In the Ben 10 Reboot show after Ben used Upgrade to fix the Omnitrix, the device was fixed alright but also improved Ben’s aliens like for example when he turned into Overflow he was given new kinds of upgrades which is why he is now called Omni-Enhanced Overflow!

Species and Home Planet: Omni-Enhanced Overflow is exactly the same species as the original Overflow and he comes from the same planet that’s located in the Andromeda Galaxy. See images below: 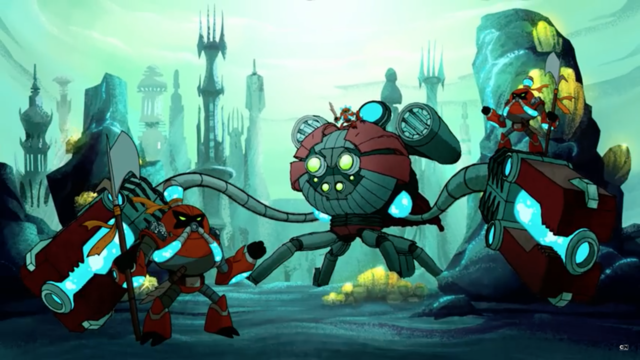 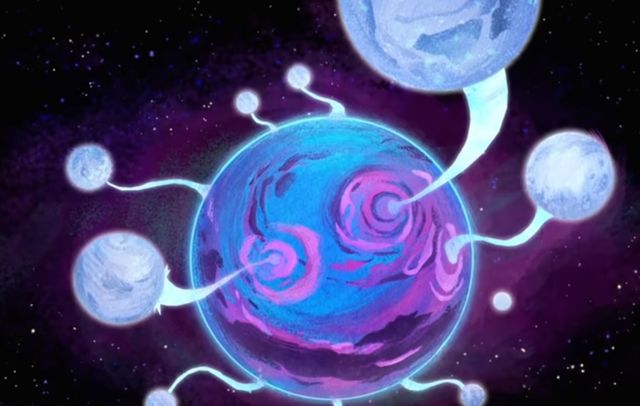 Description (Ben 10 Reboot): Omni-Enhanced Overflow can be described the same way as the original appears to be very similar to regular Overflow but now with gray rock armor that’s covering his head, torso, and legs. Plus a moss-like substance can even be seen on his back as well. He has two water cannons that come out of his back. The Omnitrix symbol (as always) is located on his chest as well. See image below: 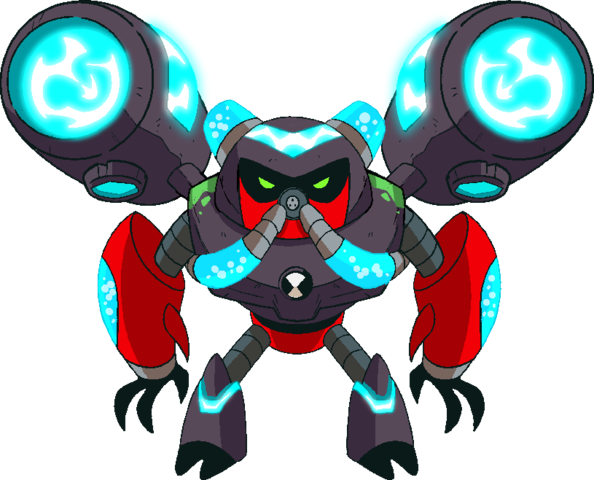 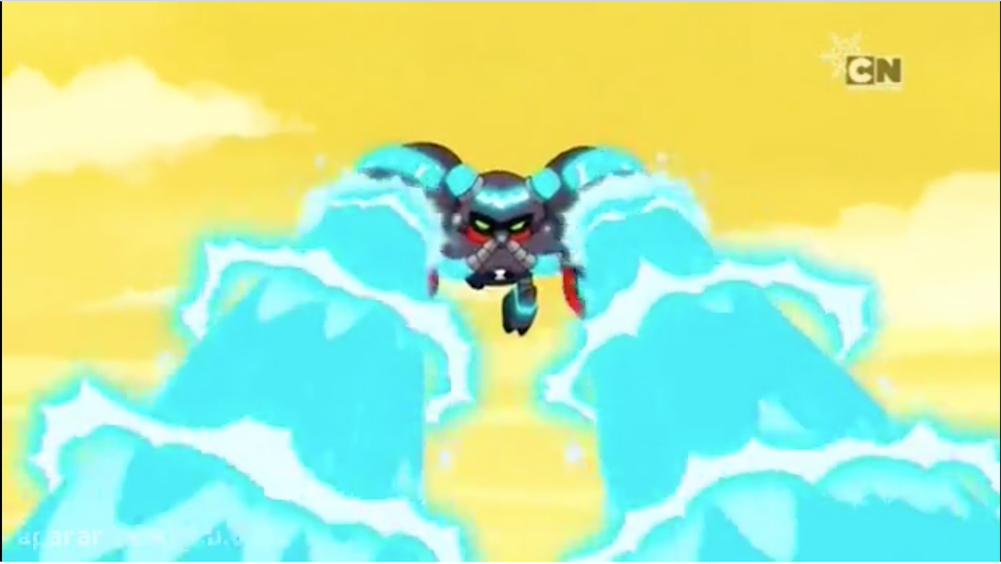 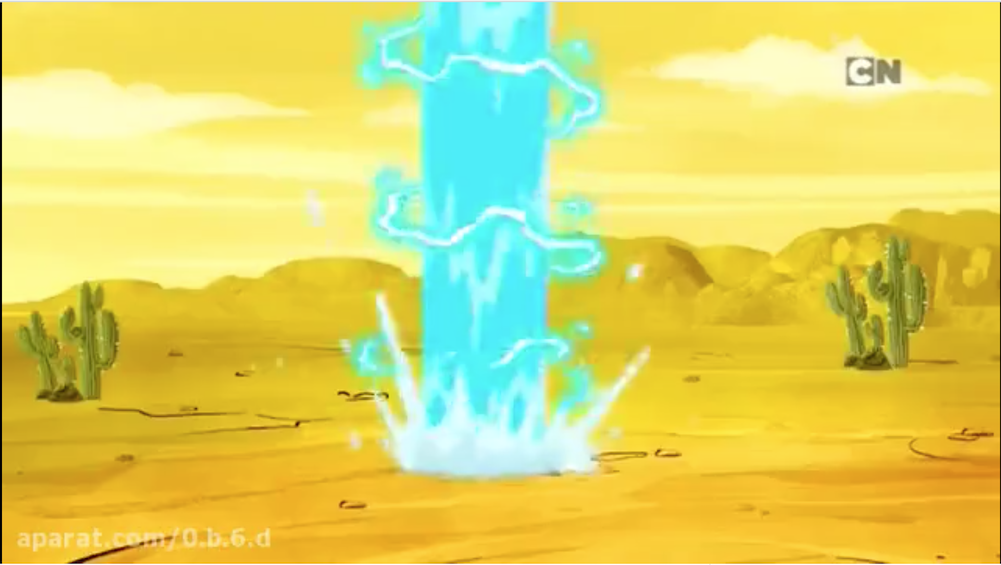 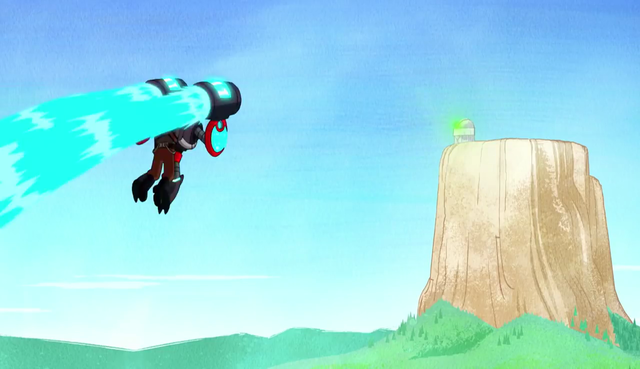 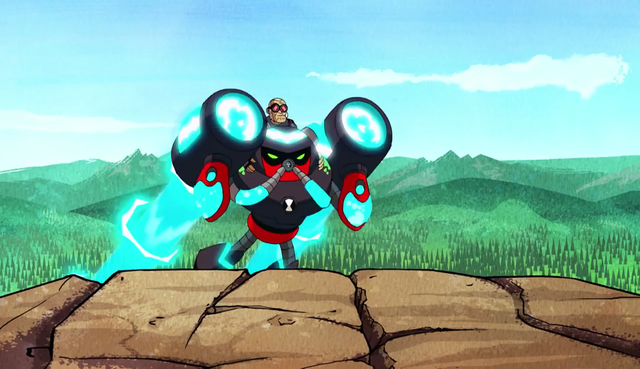 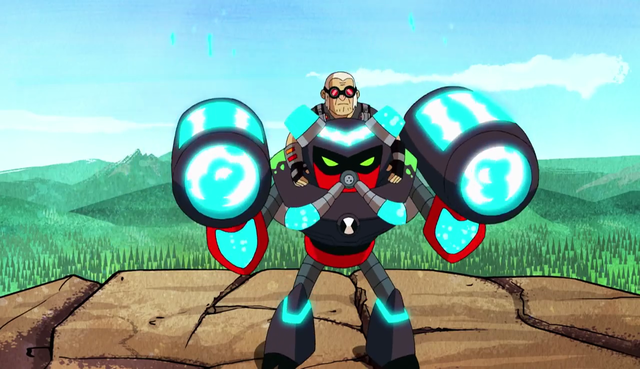 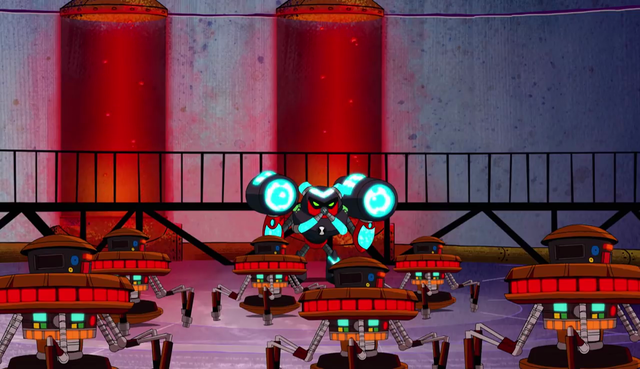 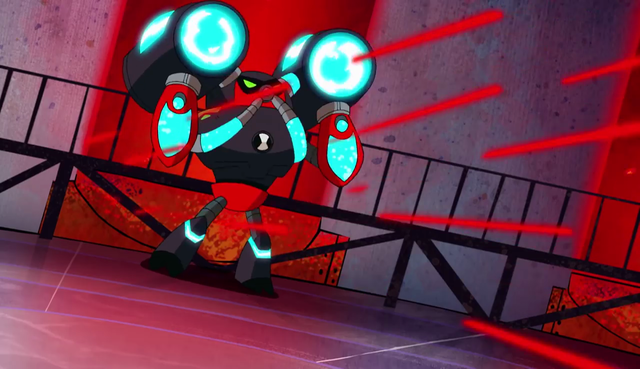 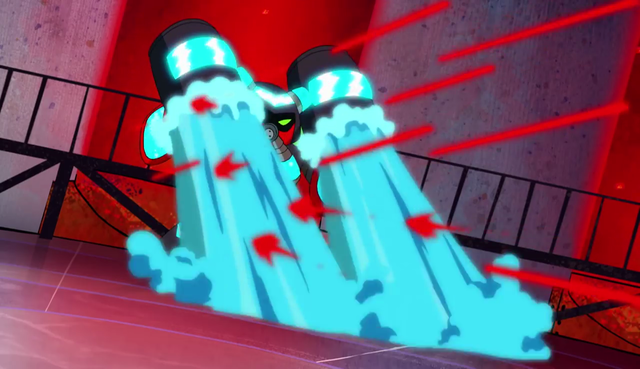 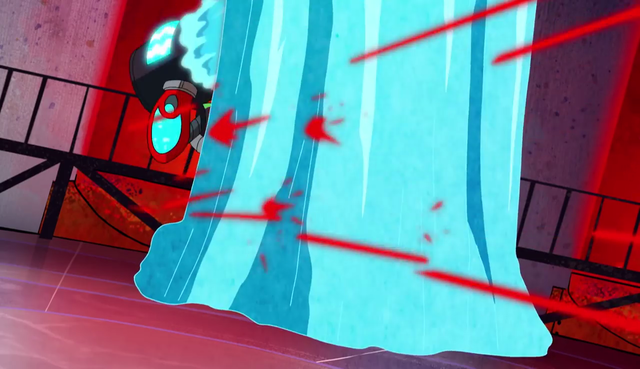 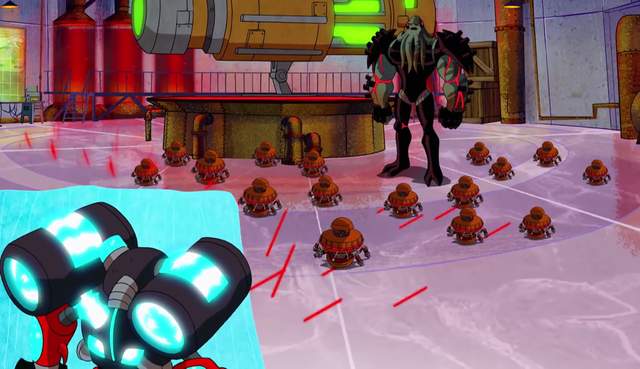 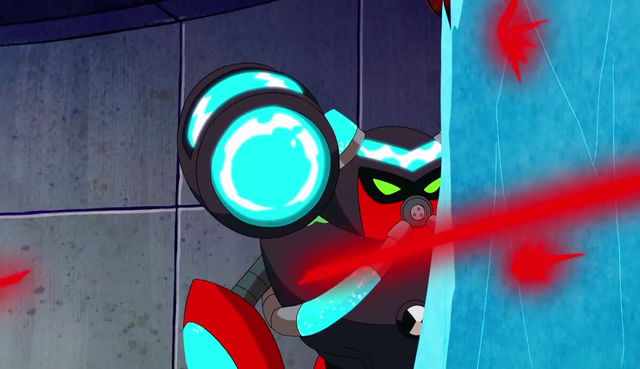 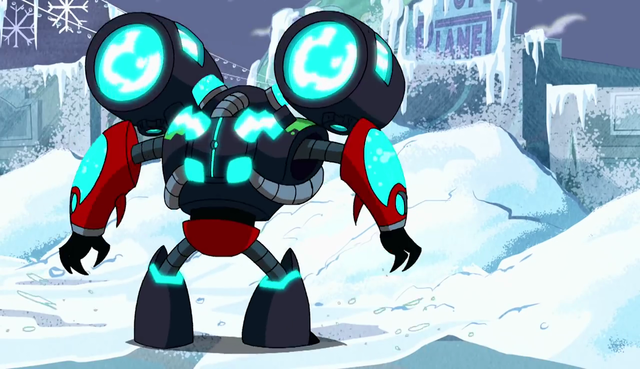 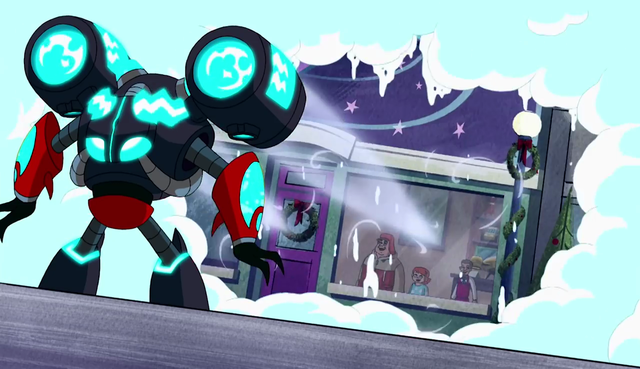 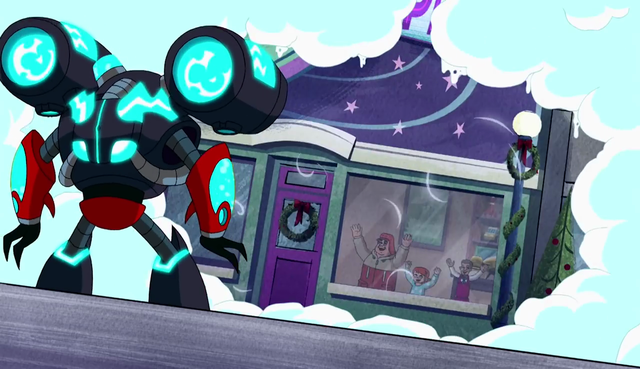 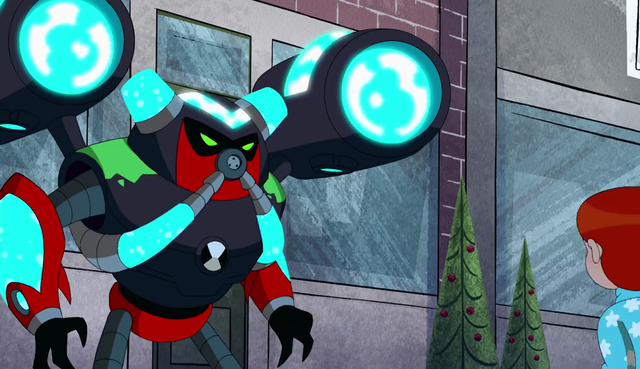 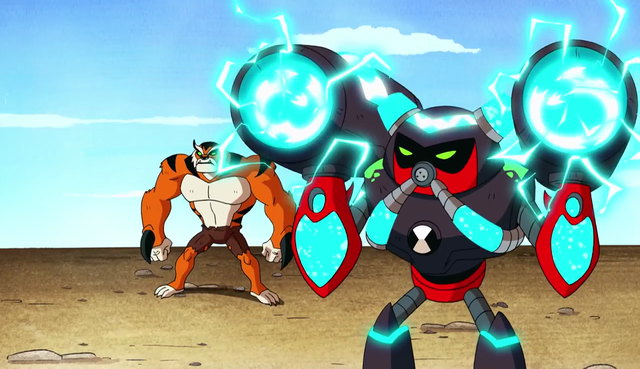 Weaknesses: Since Overflow is now Omni-Enhanced Overflow, he appears to not have any weaknesses whatsoever, but he may have the same weaknesses as his default form. No images of weaknesses.