After Ben and his team captured the missing alien prisoner (which was an alien cameleon) from the holding facility that was underneath area 51, Ben used the Ultimatrix to scan the prisoner’s DNA unlocking a new alien that he calls ChamAlien because of the cool cameleon-like features he has that can be pretty useful.

Species and Home planet: ChamAlien’s species is called a Merlinisapien but the home planet that he comes from is unknown. No known images of this planet.

Description: ChamAlien can be described as a humanoid lizard that has a slim body that does resemble a lizard along with a dark purple colored camo-esque spots all over his body and a short tail. ChamAlien has three different colored triangle-like eyes, the one on the left is colored blue, the one on the right colored red, the one in the middle is colored green. Also the it turns out that only the red eye and the blue are the only ones that blink while the greed eye doesn’t. On the top of ChamAlien’s head is a purple-black colored spike-shaped fin along with four fingered-like hands, frog like feet with three toes, and a wide mouth full of shark white teeth like a shark. Also the Ultimatrix symbol is on his chest. See image below: 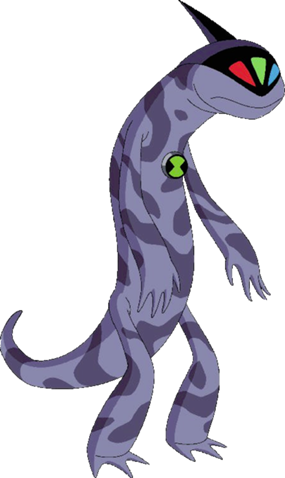 Albedo as ChamAlien Description: When Albedo used his version of ChamAlien his looked just like Ben’s except the three triangle-like eyes are all red instead of red, blue, and green. Also there’s no Ultimatrix symbol on the chest of Albedo’s ChamAlien either. See image below: 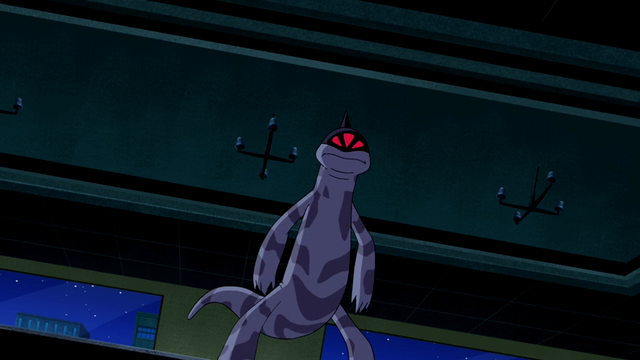 Special abilities: One of ChamAlien’s first special abilities is camouflage, meaning that like a cameleon he can blend in with the colors of his background and surroundings so effectivly that he can appear invisible to the naked eye. ChamAlien’s second ability is his enhanced strength and durability. With his enhanced strength and durability ChamAlien is strong enough to push a car or even a truck down that is several yards away and he can even defeat a Vulpamancer in battle. ChamAlien’s third ability shows he’s very agile, quick, flexible, and he can climb up walls with ease like a gekko. His fourth ability is his skin which is very slippery and smooth which can make him very difficult for somebody to grad him. ChamAlien’s final ability shows that he has a long black retractable stinger barb that he has been hiding inside of the tip of his tail. See images below: 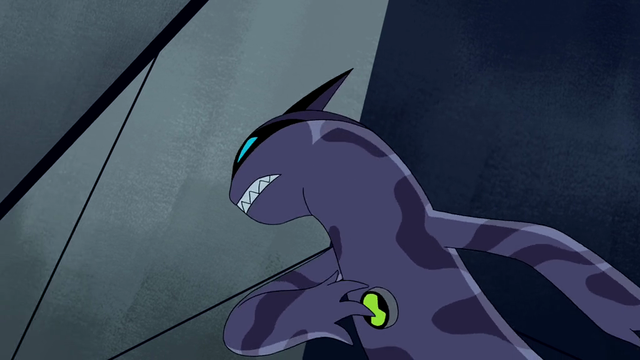 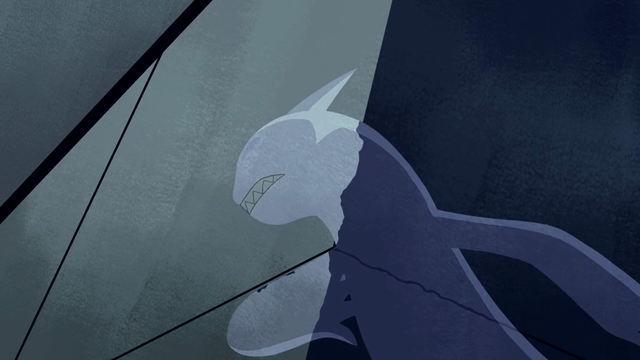 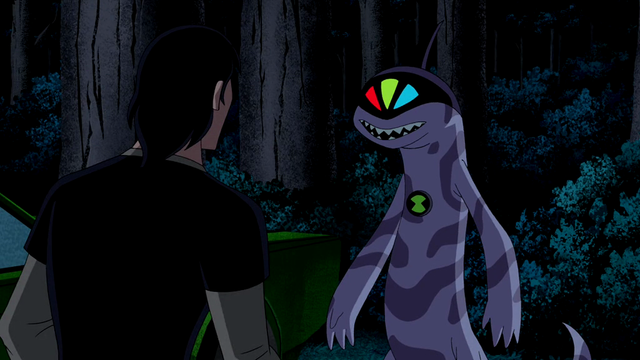 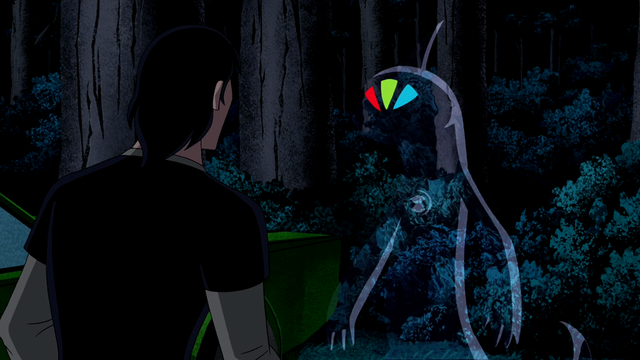 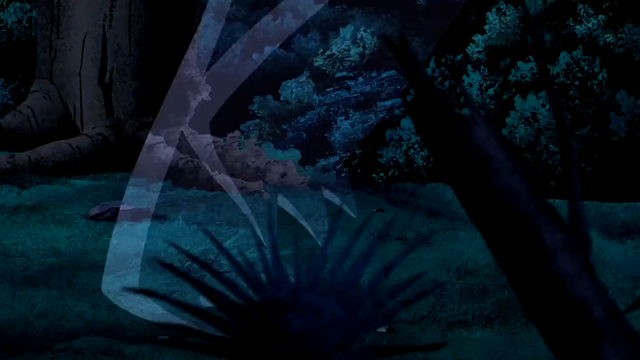 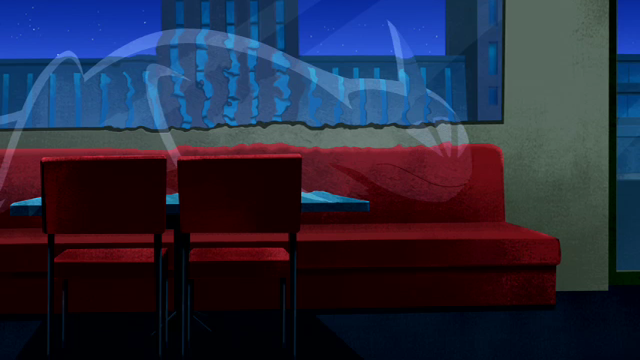 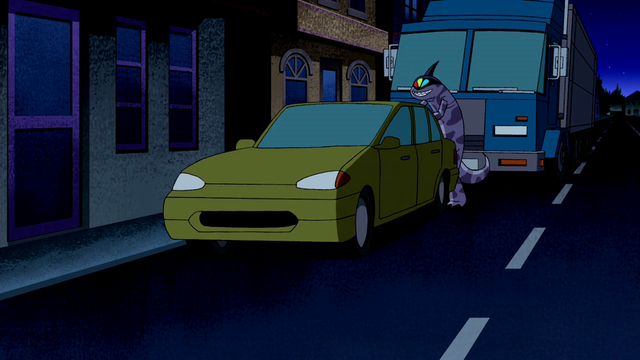 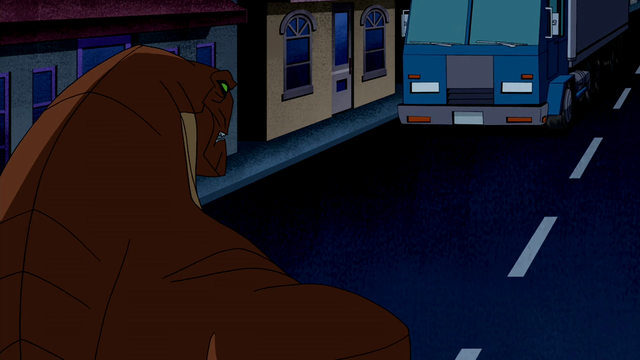 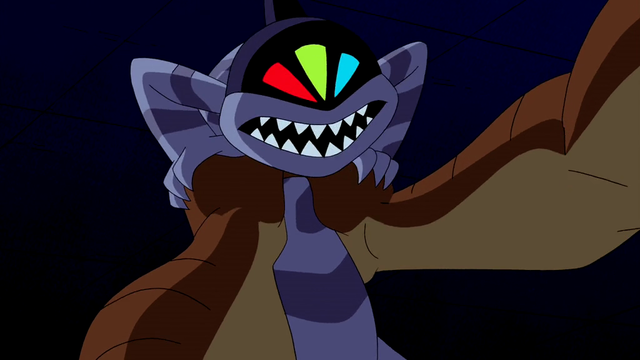 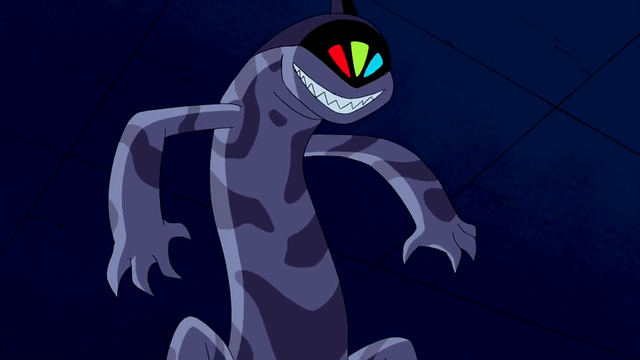 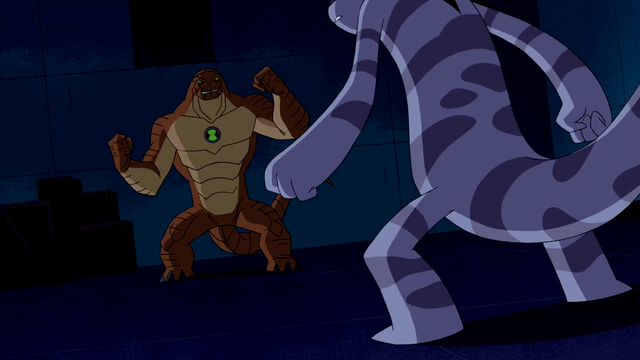 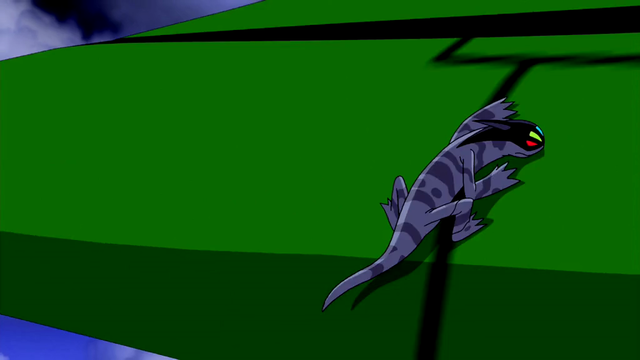 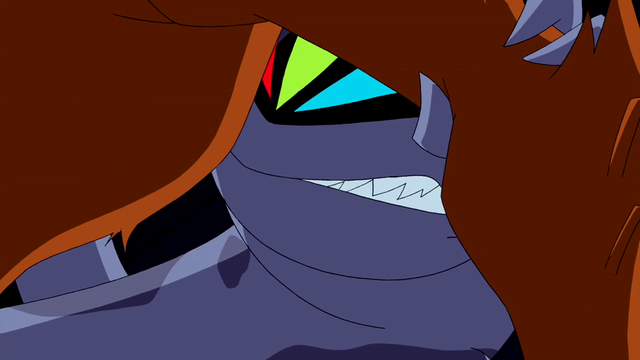 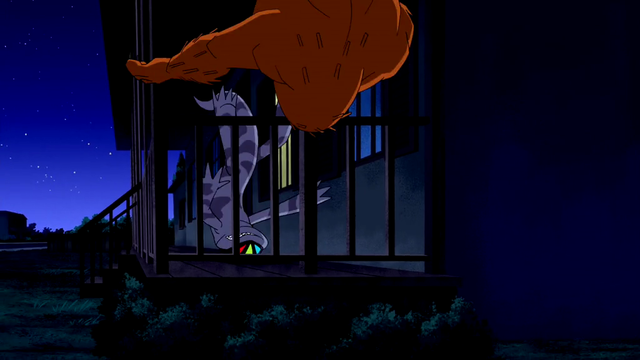 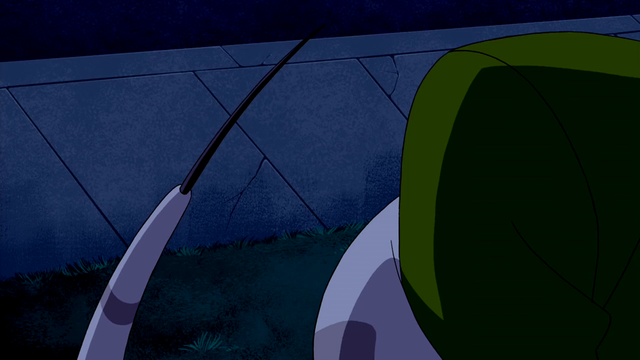 Weaknesses: ChamAlien’s first weakness is that even though he can blend in with background using his camouflaging ability the problem is that when he is using this ability his shadow is the only thing that can be seen and as such any place that has lights that shine down on him while he’s invisible can be a disadvantage. His second weakness shows that even though he’s invisible Vulpamancers and mana-users can even track him. His final weakness shows that he can be Vulpamancers enhanced like Ultimate Wildmutt for example. See images below: 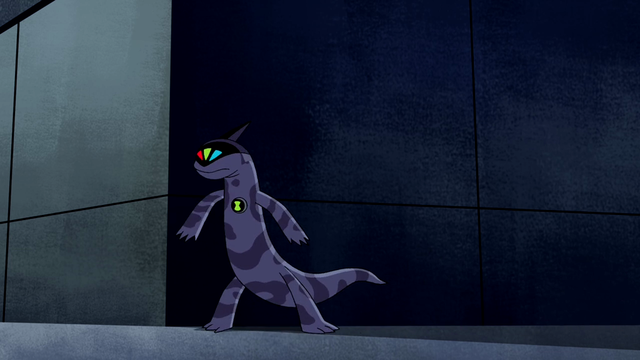 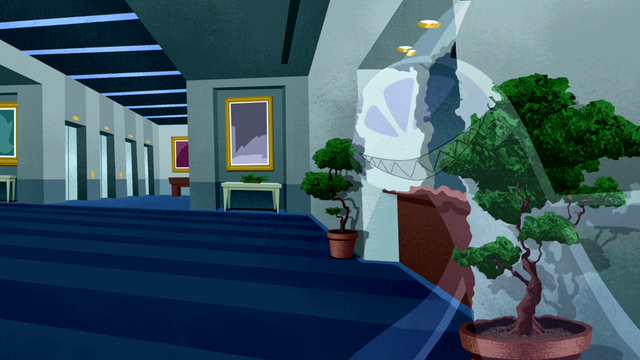 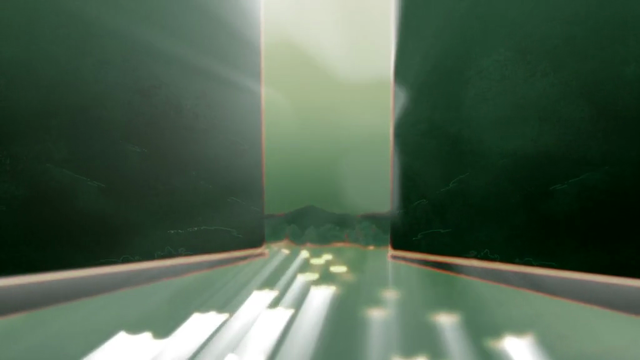 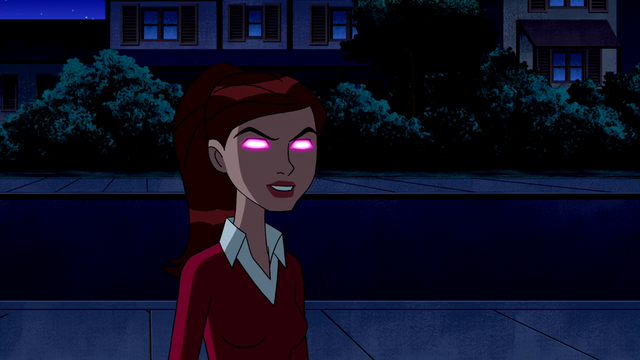 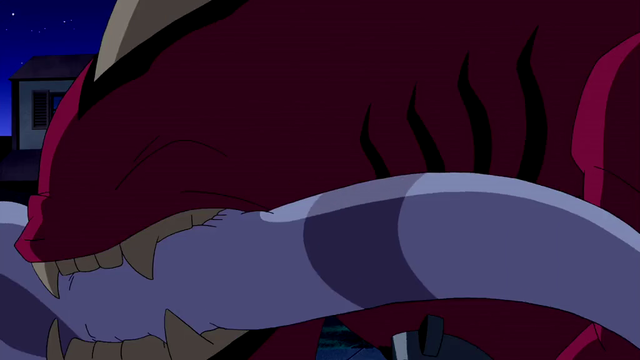 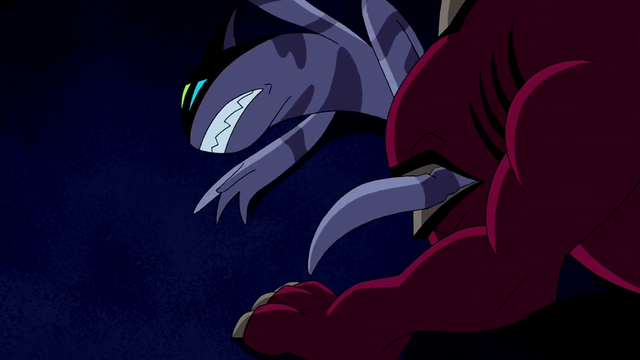 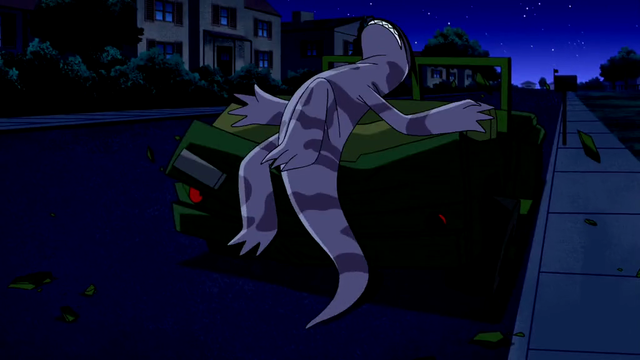